Albania on Best Countries for Business (2008) 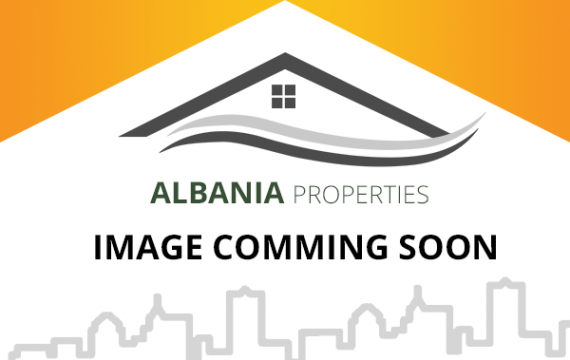 Lagging behind its Balkan neighbors, Albania is making the difficult transition to a more modern open-market economy.

The government has taken measures to curb violent crime, and recently adopted a fiscal reform package aimed at reducing the large gray economy and attracting foreign investment. The economy is bolstered by annual remittances from abroad of $600-$800 million, mostly from Albanians residing in Greece and Italy; this helps offset the towering trade deficit.

Agriculture, which accounts for more than one-fifth of GDP, is held back because of lack of modern equipment, unclear property rights, and the prevalence of small, inefficient plots of land.

Energy shortages and antiquated and inadequate infrastructure contribute to Albania's poor business environment, which make it difficult to attract and sustain foreign investment.

The completion of a new thermal power plant near Vlore and improved transmission line between Albania and Montenegro will help relieve the energy shortages. Also, the government is moving slowly to improve the poor national road and rail network, a long-standing barrier to sustained economic growth.

On the positive side, macroeconomic growth was strong in 2003-07 and inflation is low and stable.